This is an old archived page. Check out the latest [here].digibutter.nerr
It's Hi-Technicaaal!
Virgin Gaming adds Super Street Fighter 4 to real cash competition slate
- Like? 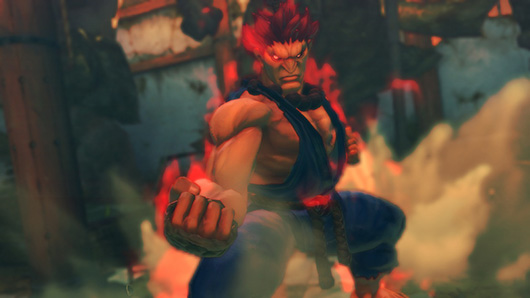 "Unlike before, when money would go straight into the arcade machine, Virgin's platform puts the money in the winning player's hands! Xbox 360 and PlayStation 3 players can participate in one-on-one matches with another player, or join a league of up to 32 other SSFIV players and compete for cash," stated Virgin's announcement.

Currently, those cash competitions are restricted to the PlayStation 3 and Xbox 360 incarnations of Super Street Fighter 4, and there is no word on when or if the PC version of the game will be added to the Virgin Gaming roster. Full details on how to join Virgin Gaming and take part in the service's pay-to-play tournaments and one-off matches can be found on the Virgin Gaming website. [Image: Capcom]