we can finally make digibutter meetup 2014 a reality 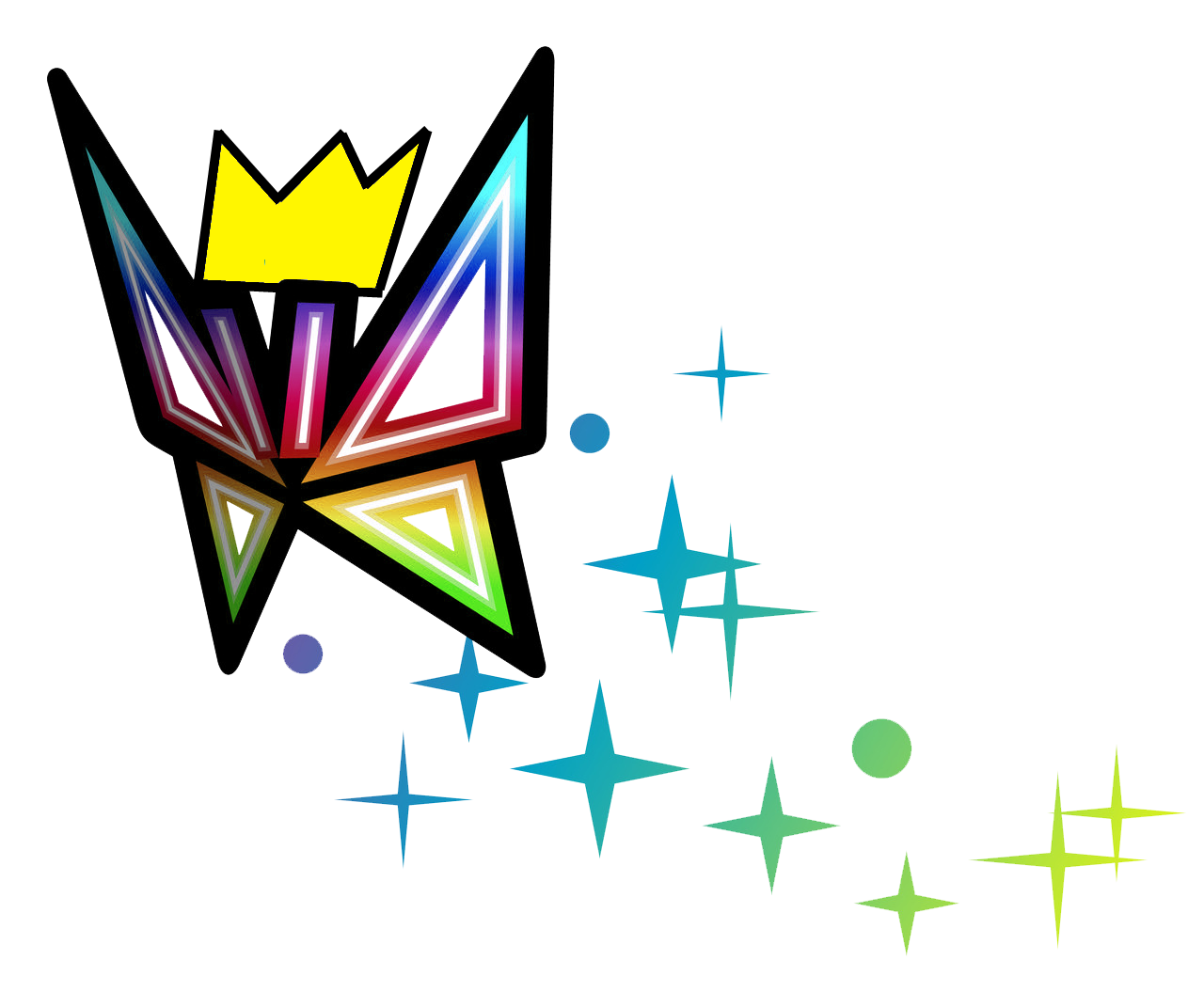 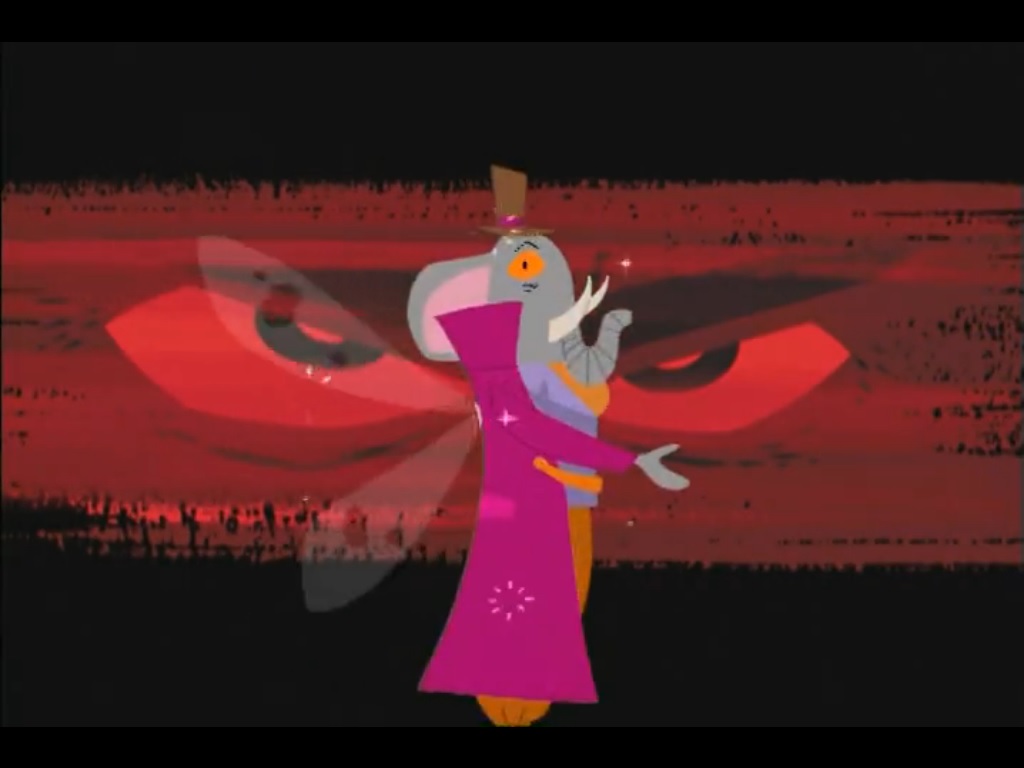 I was going through Samurai Jack episodes on Netfilx and eventually got to the episode "Jack is Naked". In it, the story of Alice in Wonderland is mocked / recreated.

And for some reason, this thing pops up. It only appears for a few seconds during and after the episode, and after that, it's never mentioned ever again.

I have no idea what the *crag* it's supposed to MEAN. Well I drew one on my hand. Not exactly digital but I did take a picture of it.
-

oh sweet we got another openly gay

"Chromotheter uses the smallest butterfly and the smallest moth to mark the hours and minutes. The lepidopteran hands are depicted at 1:1 scale"

My friend made an inside joke that the word "bible" is pronounced "bibble." So one day in computer class, after finishing the day's assignment, I google image searched "Bibble." This came up:

Not a butterfly in the truest sense of the word, but think of it as a clinically obsese one. 1
>>
Even in production, he was STILL the coolest.

my butterfly has flown, and left me all alone
- Like?

(he's gone to find his mommy)

if this means what I think it means then I'm sorry for your loss, kooper was a damn fine vesla, if not then I am thoroughly confused

I am thoroughly aroused

Why can't we upload images directly to Digibutter?
-

because i didn't want to pay to host them. but i might change that for nerr 3.0

TIMES UP YOU ALL LOST what a treasure trove

I miss vampires. francis better add that to betalands soon.

Take a gander at this!
-

I don't know what I should call it, but I believe it's a "red X fly"

I WANNA GLOMP IT. D:

glomping is violently tackling something out of lust. I don't know why furries do it, I'd hate that to happen to me. If there wasn't some terrible downside to giving into violent urges I'm sure we wouldn't be here right now.

We'd be busy beating the shit out of eachother, frothing with negative emotions. And life would be pretty simple, and painful. Of course nobody in this age would adjust well to that, and we'd all have to give our lives to create an age that would. It's a step back but a step forward in simple solutioning. Speaking of which that kid is still *crag*ing crying, and I must shut it up with my social skills. Yes I just referred to calming something down as a social skill, and I just used social skills objectively. Eat a dick. This butterfly made me relax...
- 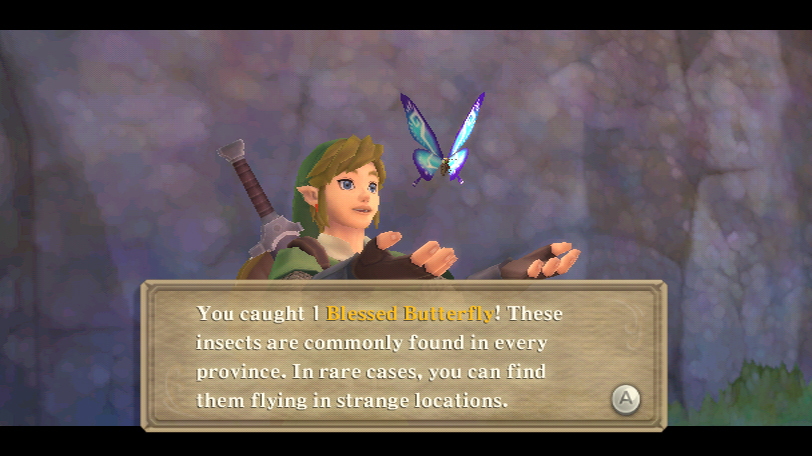 Seems like these butterflies have some kind of sixth sense

I wish I had something witty to say

If you get close to a Magic butterfly, all your cares fly away
- Hi guys! I came to these to get tips from the butterfly catching master Francis!
-

francis caught like one butterfly, he didn't even use a certified net he used his *crag*ing tongue. francis is a huge scrub at catching butterflies.

Cockroaches...impossible to kill, even with the Spur.